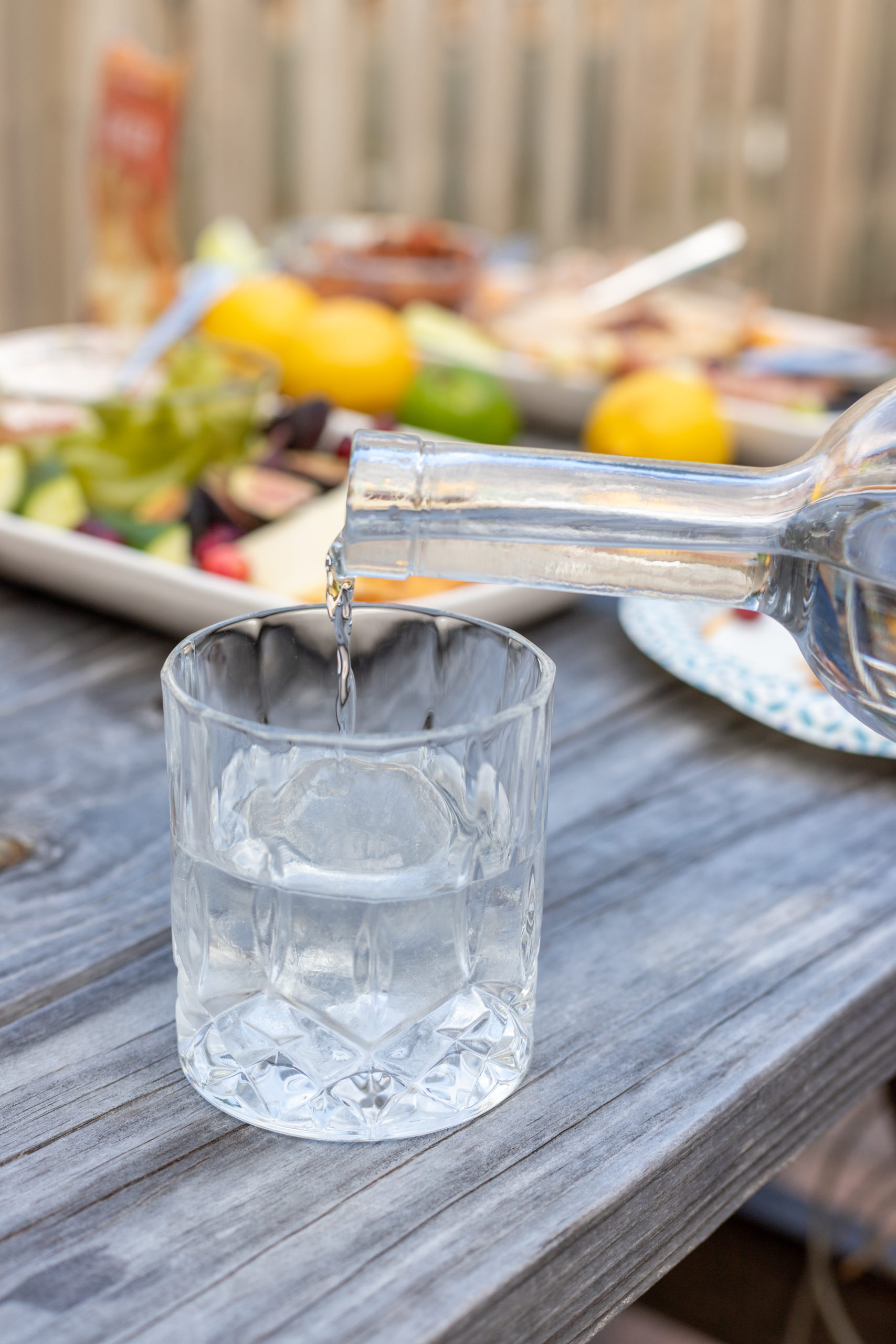 Vodka is one of the most popular and versatile liquors in the world. The spirit can be drank neat, straight up, or chilled. You can mix it with ice, water, fruit, or any other beverage you can possibly imagine. It’s a straightforward liquor: colorless, flavor-less, and mixer-friendly.

What, Exactly, is Vodka?

The distillation of water and ethanol are the primary ingredients to producing Vodka. Other additives include fermented ingredients such as potatoes, fruits, sugars, or grains. Grains used to make this spirit include wheat, barley, rice, rye, and corn. The Coffey or column still system is responsible for its flavorless and adaptable attributes. This distilling process incorporates a column that runs through the system continuously. The process allows the alcohol to constantly circulate and consequently stripped of its impurities. However, different vodkas can display different flavor notes, fragrances, textures, and even sweetness. Raw materials used in the distillation process or the containers used to filter and store it can affect the subtle differences in taste and texture.

It’s easy to assume you know everything there is to know about your favorite liquor. However, discovering intriguing facts about your preferred spirit will make your cocktail-sipping experience that much more exciting. We promise these fun facts will enlighten you to the distinct qualities of that simple vodka soda. There’s a lot more to vodka than we give it credit for!